We are on tour today: “Old Town of Quimper”.  Quimper (also Kemper).  The city, which has some buildings dating back to the 13th century, has both French and Celtic influences (the highway signs are in French and Breton languages).  Brest was bombed to rubble by Allied forces (trying to take out a German submarine base) and was rebuilt in the 1950s.

The city lies on the Odet River. 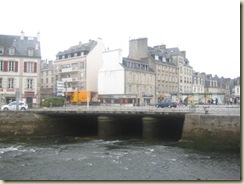 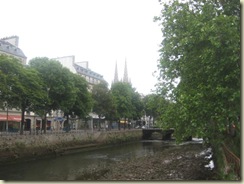 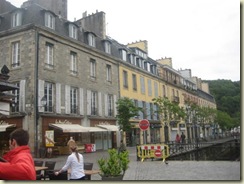 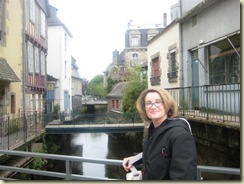 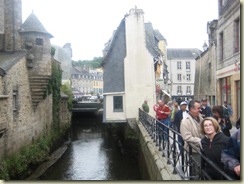 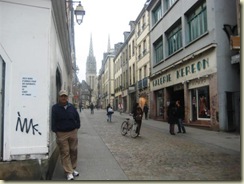 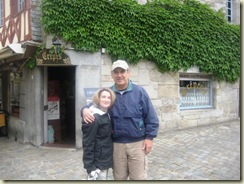 After a walk through the city streets, we ended up at the Cathedral of St. Corentin, an example of flamboyant gothic architecture (built between the 13th and 16th centuries) (below). 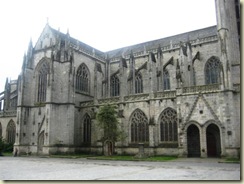 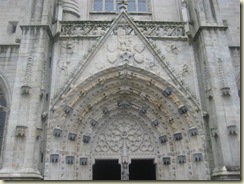 Near the Cathedral Square was a statue of Laennac, who is credited (at least in Brest) with the invention of the stethoscope. 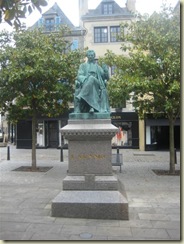 Can you find Ellen in the picture below?  Too bad the truck had to be there at this particular time. 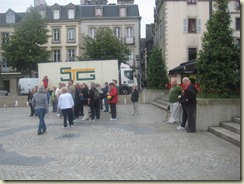 The tour took us to a “Faiencery”, an earthenware (clay) factory that still hand paints its product.  We had a demo of how the pieces are made and painted.  While the tour was still in the factory, we snuck off to a park across the street (below). 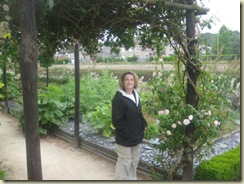 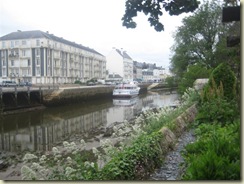 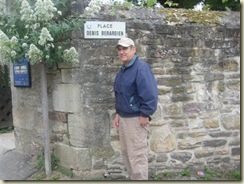 From the factory, the bus made its way back to the pier passing fields and homes along the way (below). 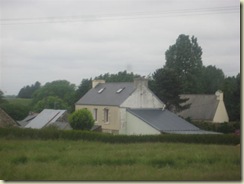 The countryside was dotted with wind turbines. 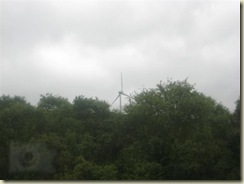 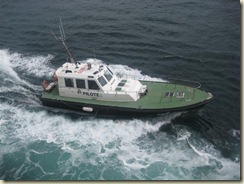 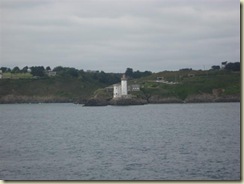 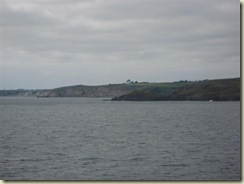 Tonight’s show was “The Celtic Tenors”.  They were absolutely terrific especially when they sang “You Raise Me Up” (all verses) and “Danny Boy”. Great act.  We ran into two of them in the Schooner Bar later in the evening and told them so. 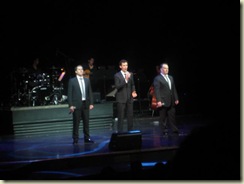 The late show was a Cabaret Show put on by the Celebrity Singers (below from top:  Danielle, Danielle and Craig, Amanda, Amanda and James). 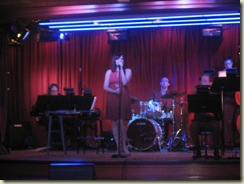 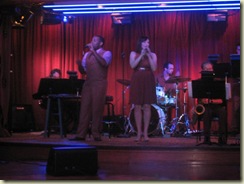 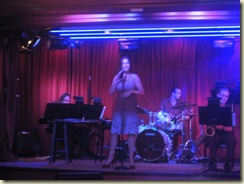 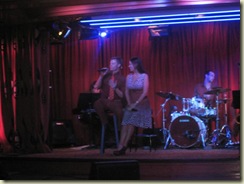 Since the cruise began, we had wanted to get our picture taken in a “boat” outside the Schooner Bar.  Craig, one of the singers, took the pictures below. 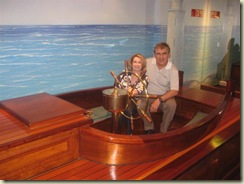 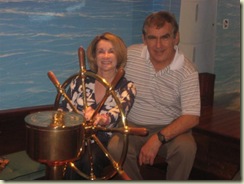 We cancelled our excursion in Cherbourg, Instead we will walk around the town on our own.