A pretty but chilly day at sea…the waters are calm.

A more relaxing breakfast in the Ocean View Café this morning – generally the case following a long day on land.

We are sailing very close to the Italian shoreline and Italy is visible off the starboard side. 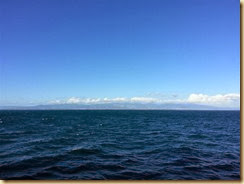 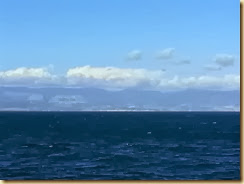 Our course today will, of course, take us through the Straits of Messina.  The last time we went through the straits, it was a night but today, it is a midday transit and a great picture taking opportunity. 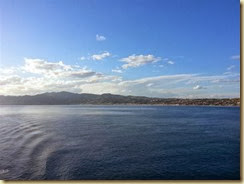 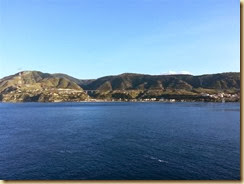 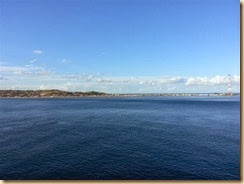 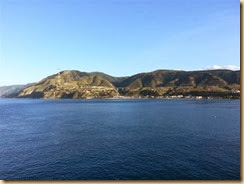 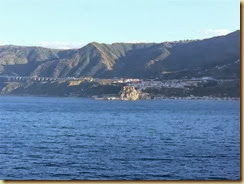 Straits of Messina (sequence above)

My talk today – “Cold Cases Solved” is at 2:00 PM in Celebrity Central.  The talk is out of sequence so a little tweaking of the opening slides was required – not a big deal.  I was introduced by Daniel and the venue was SRO and some people left because they couldn’t find seats.  The talk was well received.

There is talk of moving the final talk to the Theater. 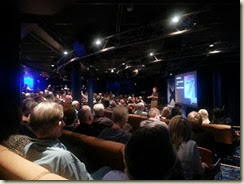 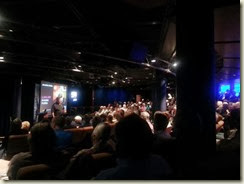 Throughout the cruise, the Spa was giving demo massages and facials.  On this sea day, Ellen got some gratis pampering in the form of a facial and eye treatment.  Looks relaxing. 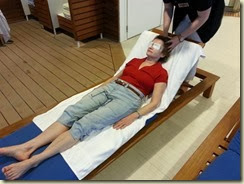 The Equinox continued to follow the Italian Coast so another picture was in order – this one captured the Sun coloring a distant storm cloud. 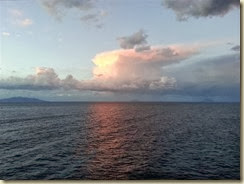 After a nice dinner in the Dining Room, we took in the Production Show – “Remix” – in the Theater.  Very energetic dancing and singing – along with some acrobatics and aerial work.  We had seen it before but this version was slight different – different song lists and background graphics.  It was enjoyable, especially the obligatory Irish Step Dancing. 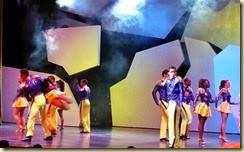 The Production Cast had three sets of Adagio couples – one couple was part of the number below. 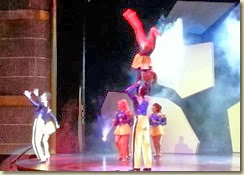 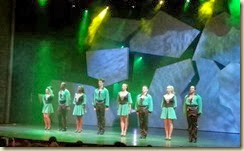 We Will Rock You

Tomorrow, another day at Sea.